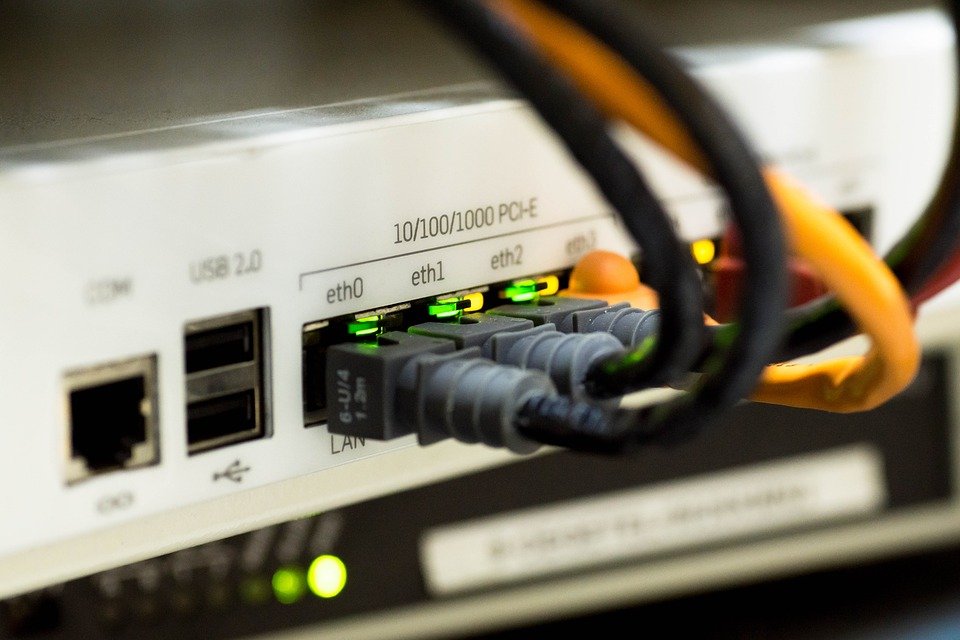 Since this past Monday, there has been all sort of connectivity issues at my end. And at least I can’t really tell who is guilty of this things.

First, random websites started to take a whole lot to load, including the ones I am working with. Then while playing late I started to notice a lot of issues related to connectivity (and at Destiny, getting a lot of baboon messages).

To the point to make things really annoying.

On one side, I discovered there have been some issues with CloudFlare’s Railgun. While it is intended to make stuff faster for most websites… I noticed it took a while to «fetch stuff» and make others become really slow. Or even show off errors.

Right now, I was welcomed by some random 503 errors of service unavailable, plus others from CloudFlare.

In the side of the gaming, around at 2-3 am I am starting to get network issues… I know that maybe it’s the time where my ISP might be doing some network maintenance.

But when so, you expect to be a wide issue… not a localized one.

Why do I know this? Because I usually game with a ping going to google to check if my network is working correctly… and in all cases, there has not been anything that been suggesting issues at all.

Well, maybe just that some videos does not load, the baboon issues at Destiny and anything else that comes in between. It is kind of driving me nuts at some point.

But this has not been the first time that something like this has happened to me.

Back in the old days of dial-up, yes I am that old already, there was a time with my old ISP that, whenever you connected to it… you had access to a subset of the internet.

Yes, just a subset of it.

It was… fun and painful… for example, at a game named Ragnarok Online, you had a certain chance to lost connection when you moved from one map to another… because well, if the new IP from the server you intended to enter was not into your «sight scope», you were out of luck.

You needed to restart your connection and hope just the best to get the specific subset of the network you wanted to see.

And that included websites and all short of things. Those were really rough times.

Lastly, while I am still writing this up… I am still having some random issues with Railgun. While that for some websites it makes a test in 0.1 secs (wow) in others it takes an amazing of… 6 seconds!

The good thing, it is that it is not blocking websites anymore… but sure thing I need to keep an eye on it too as apparently the service have had all sort of issues the few past days and/or after the maintenance, they had recently.

Maybe they did break something and did not notice it yet? Or maybe they know and it is part of something bigger?

After all, computers are sometimes very special and do not behave as how one expect them to do.

But for now, let’s hope all this goes on and gets fixed soon.

← Finally with some free time at my hands

Self history with: Joomla, Drupal and Wordpress →