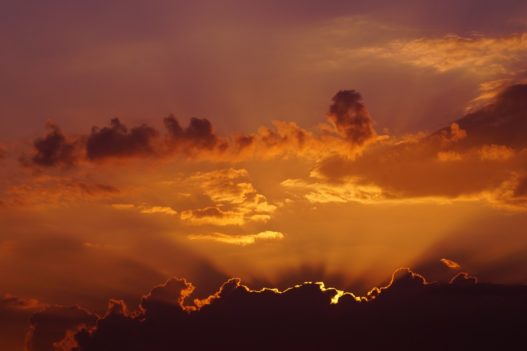 END_OF_DOCUMENT_TOKEN_TO_BE_REPLACED

Can you hear me?

«Can you hear me?» – a voice asked to Joseph as he did woke up. He was barely able to see anything.

«It does not matter».

«You would not believe it…» – the voice replied, as Joseph was barely able to see who was next to him, but it was a woman.

He tried to look around, but was still unable to properly see. His memories where a mess still. Could not get anything useful from them.

Moving was painful. Yet it quickly faded away as he kept trying it. Eventually managed to stand up, but his body felt weird, strange, unused.

His eyes slowly got better, being now able to recognice things… yet the place was like nothing that he had seen before.

Then noticed that the woman was gone.

Started to wander slowly, Difficultly. The fresh air was filled with a soft scent of smoke, contrasting with it. Something burned some time ago.

Along his path, he started to find pieces scattered around. Metal. It had hit the ground quite violently. Some was still warm. Leftovers of something that went wrong.

The pieces become bigger as he walked further, spotting what used to be personal belongings. Something was wrong, but continued.

He felt it then.

Turned and saw that pair of eyes looking at him. Lifeless.

Most of the body was gone, and part of its white fur was still smoking. Yet could be recogniced.

Joseph fall with a mix of fear and confusion. It took him a while to remember who he was seeing. It was himself who also did laid lifeless on the ground.

«I… am… dead?» – asked to himself, as his head hurt from remembering himself.

«No, you are not», the woman answered, «But neither fully alive».

The woman pointed then at the sky, as bright lights did fall from the sky.

Can you hear me?