END_OF_DOCUMENT_TOKEN_TO_BE_REPLACED

This weekend I had the chance to go out and see Alien: Covenant. Was not disappointed.

It is not a full classic Alien movie. Instead, it is a part of a history that need to be understood alongside Prometheus to be fully enjoyed.

This is because it retakes over were Prometheus left. But gives it an obscure twist that is not something you really find in any Alien movie.

END_OF_DOCUMENT_TOKEN_TO_BE_REPLACED 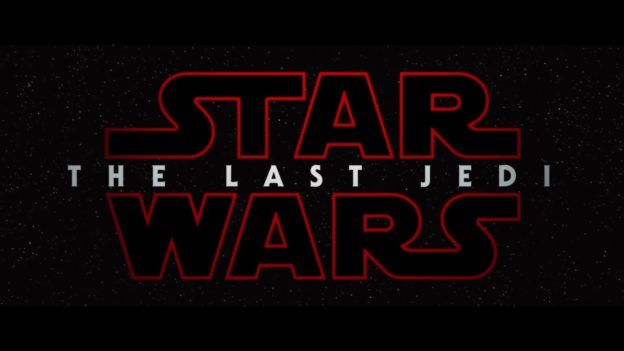 Today Disney just released out the teaser for the upcoming Star Wars movie, «The Last Jedi». And with that, we can just check out a few things that it comes with.

This one took me a little bit by surprise but in a good way.

END_OF_DOCUMENT_TOKEN_TO_BE_REPLACED 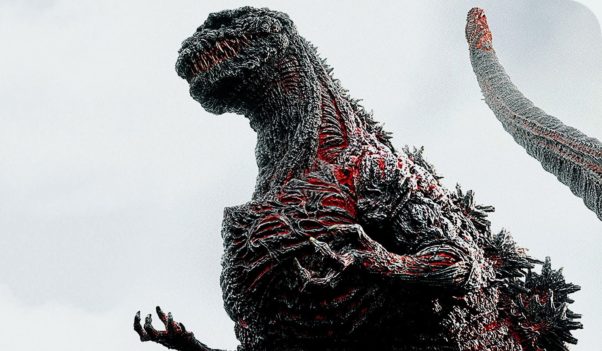 This would sound really weird, but during this weekend I finally put myself in line and watched two movies I have had seen a while back: Godzilla (2014) and Sin Gojira.

Mind you, I have liked the Kaiju genre for some quite time… since I have been a kid. I remember that they used to broadcast the old Gojira movies in the TV here… what, thinking more carefully, was a complete surprise and awesome.

Yet, I missed the 2014 theatrical release and the new Japanese version… somehow… something I had to fix once I was able to see Kong.

I was not personally disappointed.

But then, I was able to then understand why some people told me that the 2014 version of Godzilla was «boring». I mean, while it is clearly way better than the 1998 version… it still has some serious flaws.

If we look back, Godzilla has been always a movie about a terrific creature that is either a menace to the mankind or fights against monsters destroying everything in its wake. What did make the toho movies so great is that they focused on the battles.

The 2014 version missed big time almost not showing Godzilla. He got like 10 minutes worth of screen time when he should have got much more. 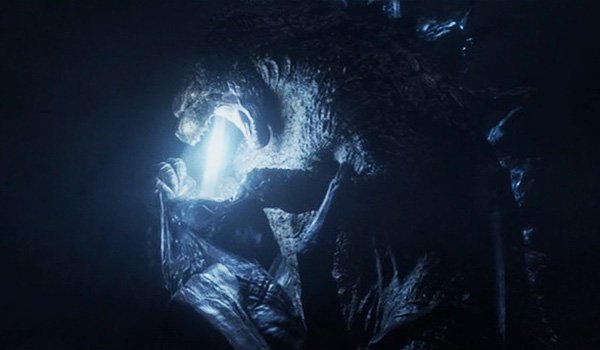 Yet, the little we see about it was not disappointing. We manage to see some of the former glory of Godzilla in the last few minutes of the movie. Of course, I was kind of frustrated that, for the way of telling, the movie ended focusing much more on the human side rather than the Kaiju. Heck, this kind of movies are about THE monsters, not about how much a soldier struggles and does not get killed just because the writer does not want to. At some point, it felt stupid that when the kaiju action started… it was left behind by a scene change or a closing door. Nuts.

But maybe they wanted to avoid the same mistakes that the 1998 version did?

Of course, Kong did fix this. Legendary learned from this and gave us much more screen time of the monster we went to see.

Looking it in the reverse order, I can totally tell they did learn from the mistakes they did and fixed it up. We got a proper development of the monster and even we get some shots of it that let you appreciate it better. It does not focus only on the human side, but neither abandons it. Even characters are much more consistent and deeper, with stronger motivations.

I certainly want to see the upcoming films, they being Godzilla: King of the Monsters and Godzilla vs King Kong. About the last one… I have no idea how they will do that because Godzilla will for sure win given it is bigger and he has… well… more powers.

But the 2014 version did fall short to Shin Gojira. The Japanese reboot of 2016. 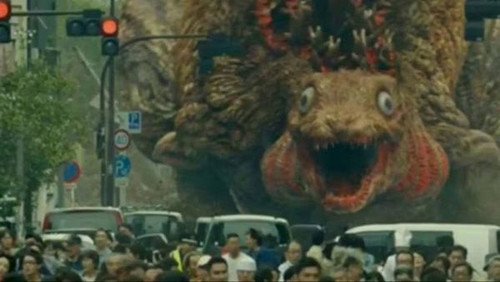 While the Japanese version has its own share of issues, it does not fail to deliver a much darker and terrific version of Gojira than the one of the 70’s and 80’s. The CGI itself is not the best around (mind you, with a 15 million budget, they did amazingly well), it delivers enough to actually enjoy the moments.

On it, we see a random Gojira stomping cities across japan, aiming towards Tokyo, while the Japanese government struggles with the challenge. The movie lacks a proper «leading character» like you may find usually in this kind of movies. Actually, I may consider that you see an «organizational character». This is, is the full government organization that fights the monster as a whole… maybe because that is more «natural» for the Japaneses.

Yet in some scenes, it feels awkward that people don’t run when they see a giant tail swinging over its heads. And a bunch of other things does not make sense… heck, I even think that one day we see a city destroyed and it is fine the next day.

But those are minor things.

What makes it more epic is that you can certainly feel the power of Gojira. Like an impending disaster no matter what they do to try and stop it. Add the fact that the movie was directed by the same man that directed Evangelion and that the music was composed by the same man that… guessed it? yup, the same one that composed Evangelion soundtrack… yeah, you get the idea that it feels epic and dark at many levels… with people struggling and such. 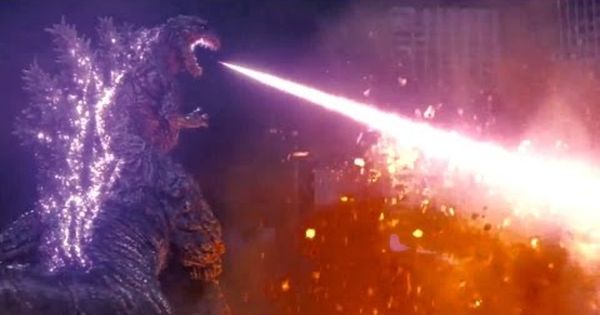 He does not mind to destroy everything around him… especially after being attacked. And that is something that the Japanese version uses perfectly that the American version did not. Toho version showcases Gojira’s abilities at its extent after it is advanced into its quick evolution and adaptation.

Even while he is still a full-time villain at this time, and defeated, we are given hints about something may not be all right with him.

For example, during the whole movie we get a lot of shots were his tail is predominant, or at least the focus shifts towards it. It is not a coincidende that such thing happened, and much less once you see the ending.

There are a bunch of theories around about what it may mean the last scene of the movie. Some say that it is Gojira reproducing asexually, others say about its 5th form. Maybe there is something much dark there, given that we had the director of Evangelion working on this… they could be spawns? It is a possibility… maybe not «little» Gojiras… maybe little spawns that will just attack people… who knows.

But if they follow up the line in the next movies that Toho is to release about Gojira, that are going to be like 2-3 more, I am totally sure that they will be worth the wait and to watch.

Ok, thanks to some random luck from the destiny, I managed to go and see Logan, finally, today.

I mean, while I have been unable to see some of the other movies from the X-men timeline, you totally can live without it and still enjoy this movie, that totally closes its chapter and opens a new one.

While seeing Logan totally aged and suffering from *spoilers* the adamantium he had in his bones and poisoning him was… kind of … heartbreaking? … I was much more surprised to see Charles Xavier on it… and how bad he had got thanks to having a degenerative disease…

I mean, not easy to have mental superpowers and also Alzheimer… what totally made him much more dangerous than he should or wanted to… without even remembering…

Of course, while the movie center around Logan, you can’t stop feeling awe about Xavier and how much he had fallen… eventually also, we see how Logan itself finally decides to embrace his more human side after being hurt so many times by things that were mostly out of his control.

The movie has a bunch of very strong points, so pretty much recommend to go and see it, even if most people has gone to do so.