This weekend I had the chance to go out and see Alien: Covenant. Was not disappointed.

It is not a full classic Alien movie. Instead, it is a part of a history that need to be understood alongside Prometheus to be fully enjoyed.

This is because it retakes over were Prometheus left. But gives it an obscure twist that is not something you really find in any Alien movie. 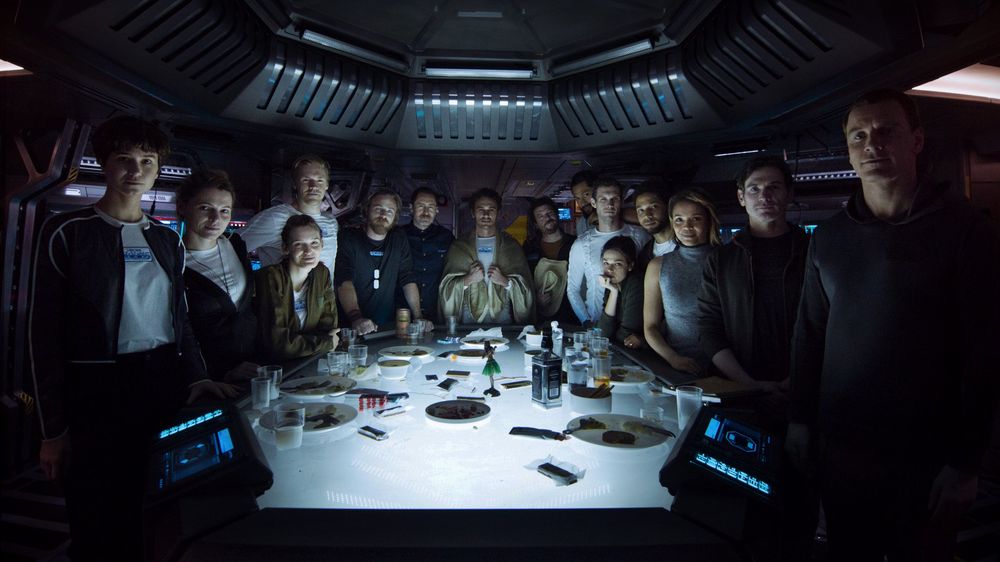 Davis is still the most interesting character around. And in Alien: Covenant he has a much more obscure role.

This time the xenomorphs are not the «main antagonist». But David.

Why is this so?

Because when the crew finds him, it is obvious that some things are really fishy and that he has been up to something.

When Shaw and David got into the Engineers planet, was clear that it was not for the best intentions. 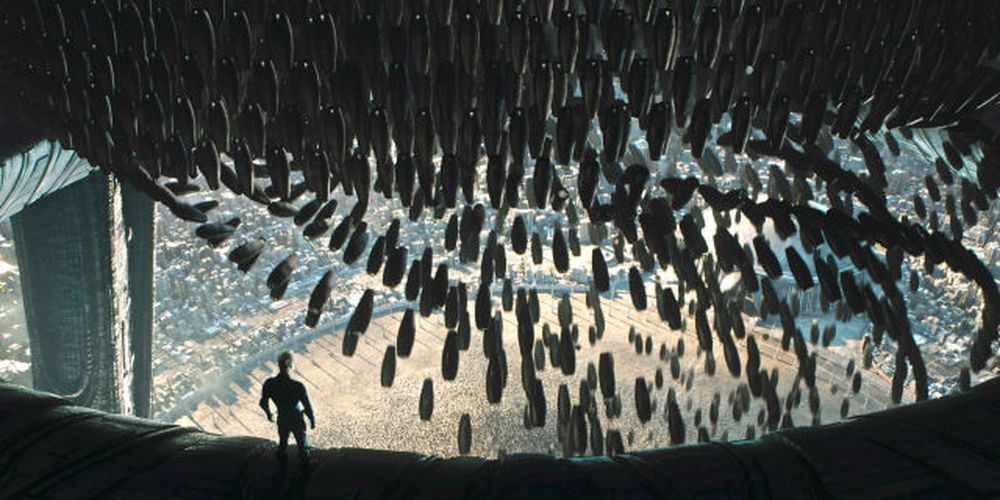 Deploying the weapon against its creators

Ridley had another plan in mind. Another tale, a much more complex one. One were the creations turns against the creators. In the same sense than in how an android wants to become a creator and decided to go after its creators.

David kinds of thinks of himself like if he is a God or some kind of ruler. What makes it more interesting. He has tested and taken the life of Shaw even if he kind of mourns it.

For him, everything has a reason to be, and even that the human beings need to pay for what they have been doing to the Earth. They are a dying species according to him. 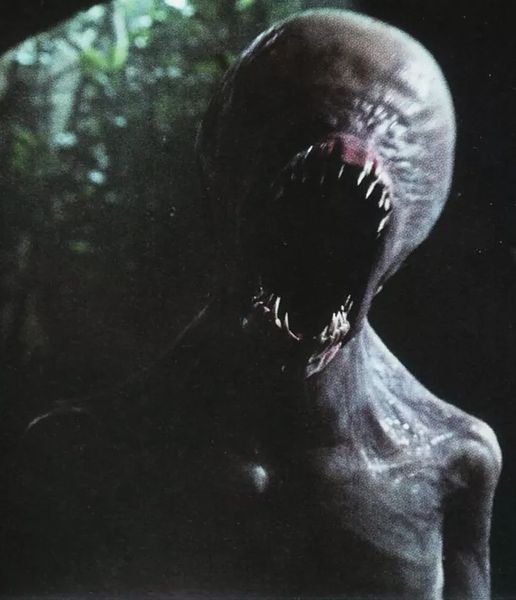 They just happened to be the experiments of David in this new arc. And he seems to have embraced them as his creations. And they just also follow.

We do not know much of the Alien creatures aside that they are killing machines. Neither a lot of the black goo that David used against the Engineers.

Much less about the Engineers and why they did all of such things. This part of the lore is lost, but on the other side opens then many possibilities.

Also, in this movie, we don’t have a queen featured. This is because for the way the events are depicted. Yet, if you think carefully… apparently David is playing the role of the Queen now onwards.

That is interesting as apparently the xenomorphs have, somehow, recognized him. And it plays quite well for the way he has been shown to be a creator himself.

And as the movie ends, David is just aboard the covenant to enjoy its entrance to the Paradise. The Covenant and its colonists. Most likely to be experimented upon.

Alien: Covenant is a refreshing renovation, like Prometheus was, of the Alien franchise. while there are many issues with it, like the «stupid» scientists, most of them can just be ignored if you are there for the substance.

We sure see David doing its ascension to the Valhalla. From going to search the creators of its creator, to destroy them and become a creator himself. There are analogies all over the place and it is not just by casually.

If I recall correctly, this is going to be a trilogy. So, probably we will see his fall after being at the very top.

But probably will not make things easy once there.

I look forward on how this new arc will evolve and conclude. As it has been quite a nice experience so far, even if quite away from the classic Alien movies.

Give XAMPP a try... if using WordPress →