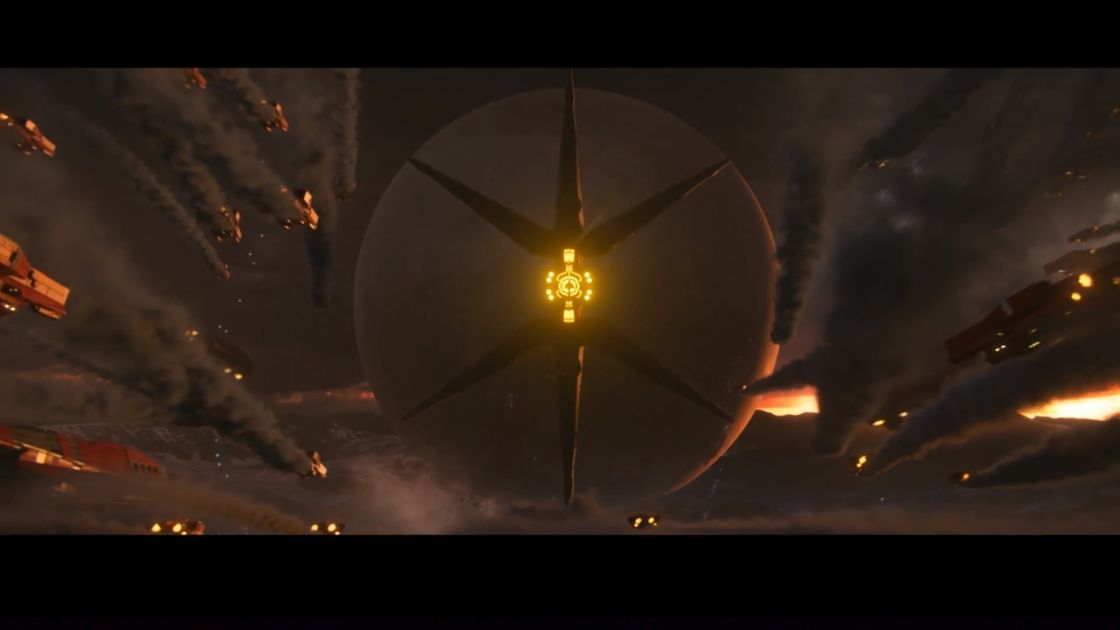 We got to see finally the gameplay for Destiny 2. Personally, I am not disappointed and kind of curious how much more things might be yet to be discovered.

If you were like me, at work while this happened… you can always load up youtube and have a look by yourself the release stream:

While that we did not saw much stuff «in deep». I am clearly pleased that we are going to get a deeper plot. And of course, new places to explore and to get much more details about the characters and side quests.

The game will start with a clear wipe from the past iteration. Good.

But neither forgetting it. I really hope that we happen to see more about the motivations of each species and the way they «act» or «interact» with the traveler and The Darkness.

Ghaul, the game main antagonist, believes that the Traveler did choose the wrong species to be the guardians.

Probably will going to see a deeper history involving the Traveler and the species it shaped. I personally think that all of them have had visited before. Even it is hinted at the grimoire if I recall it correctly.

The Fallen were visited for sure, and all seems to hint that the Cabal was too. 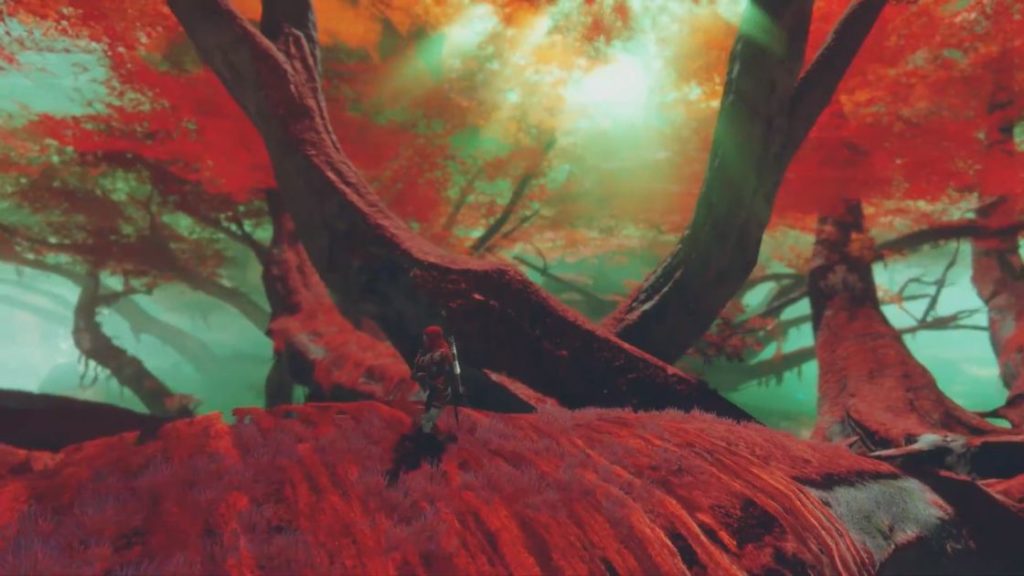 Nessus, shaped by the Vex

Nessus, Io and Titan will make its debut on the franchise.

The most amazing one was Nessus. A planet shaped by the Vex.

It is kind of beautiful to see, and the same time makes you wonder more about the Vex itself and the underlying motives t shape the worlds. Maybe they are in a point much farthest that the Fallen were with Siva?

Oryx at some point during the original game hints that The Darkness is no more than «The end of evolution». And many things seems to be hinting towards that.

Since the new writer team got aboard before «The Taken King» release, it would make sense that this is just the preamble of what they have been brewing with that expansion and «The Rise of Iron».

A much deeper and rich history is always good. And if we start to get what is the true role of the Traveler in all this mess… it is a good thing too. 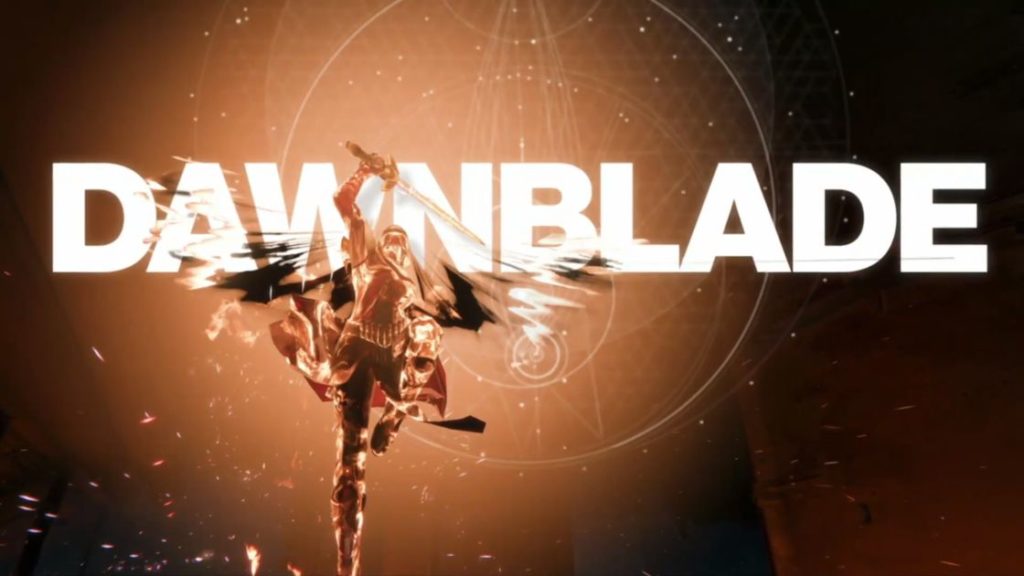 Warlocks will get now Dawnblade, Titans will get Sentinel and Hunters will get Arcstider.

The new abilities are a much-needed rework of old ones. Also noticed that we are getting a new set for each damage type for each class. That is good and will keep things fresh.

I could spend a whole day talking about what was featured. For example, I liked the concept of Guided Games and how they for sure will work.

But it is always better just to watch it for yourself, have your own opinions and then enjoy some of the nice views out there. 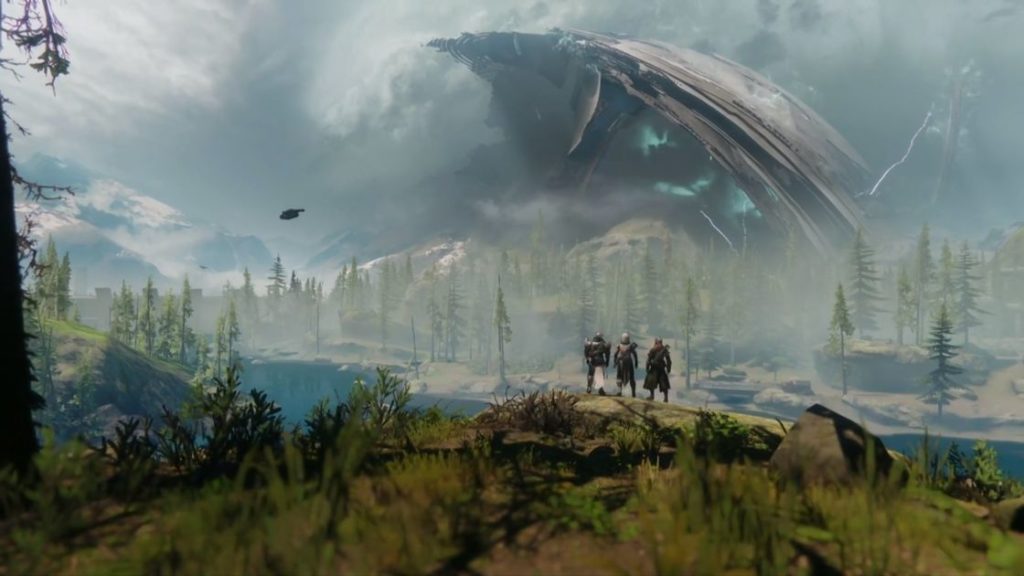 EDZ has a really nice view. All images are copyright from Bungie and Activision.

Shame I can’t prepurchase still, but for sure will make some space to see when I can get it.

← WannaCry and stay safe from it