Ok, thanks to some random luck from the destiny, I managed to go and see Logan, finally, today.

I mean, while I have been unable to see some of the other movies from the X-men timeline, you totally can live without it and still enjoy this movie, that totally closes its chapter and opens a new one.

While seeing Logan totally aged and suffering from *spoilers* the adamantium he had in his bones and poisoning him was… kind of … heartbreaking? … I was much more surprised to see Charles Xavier on it… and how bad he had got thanks to having a degenerative disease…

I mean, not easy to have mental superpowers and also Alzheimer… what totally made him much more dangerous than he should or wanted to… without even remembering…

Of course, while the movie center around Logan, you can’t stop feeling awe about Xavier and how much he had fallen… eventually also, we see how Logan itself finally decides to embrace his more human side after being hurt so many times by things that were mostly out of his control.

The movie has a bunch of very strong points, so pretty much recommend to go and see it, even if most people has gone to do so. 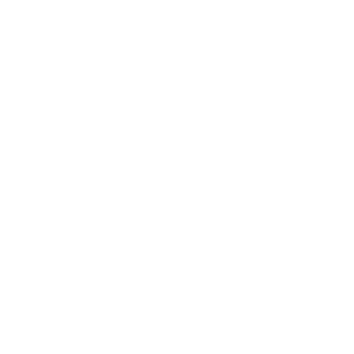