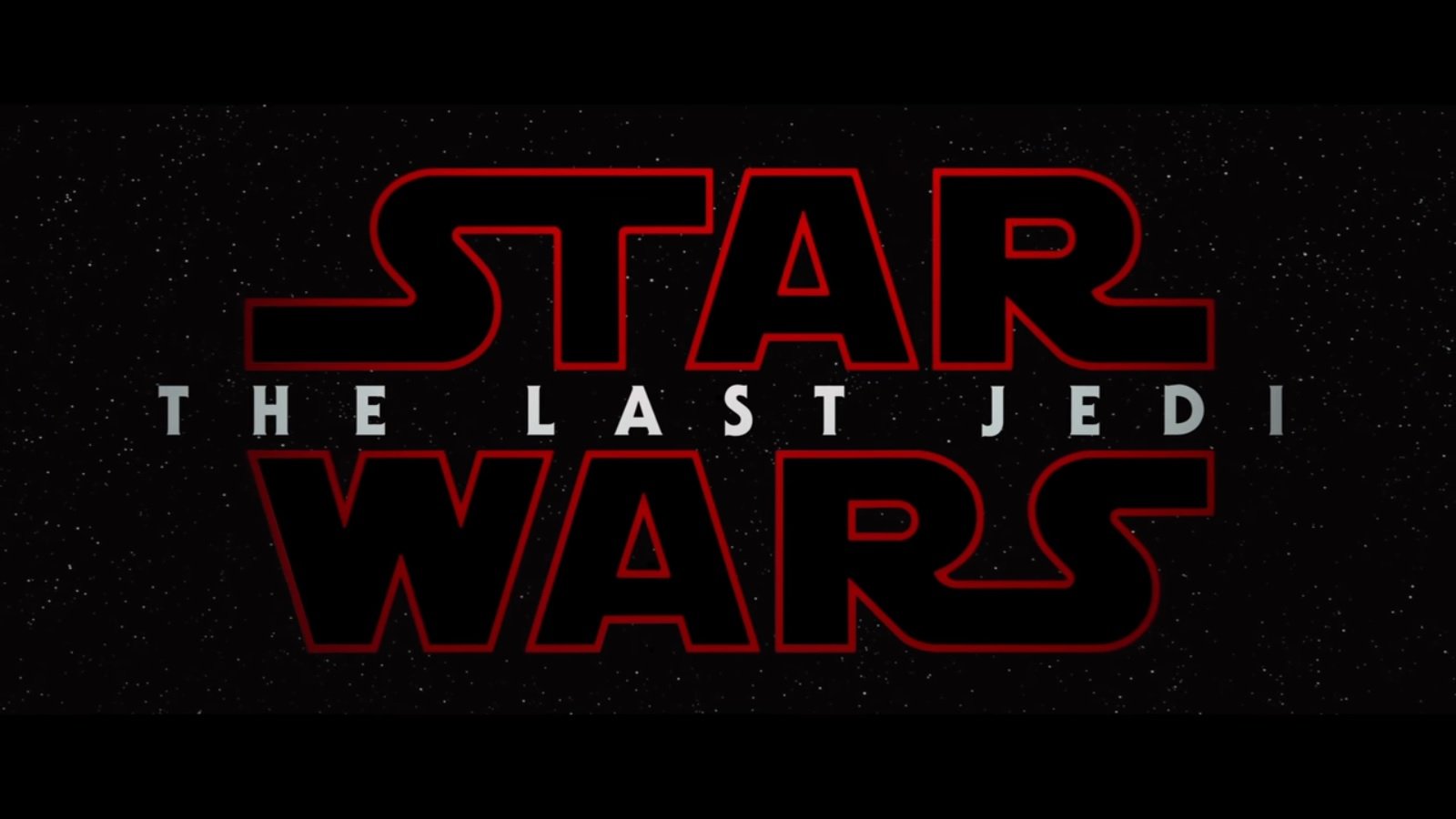 Today Disney just released out the teaser for the upcoming Star Wars movie, «The Last Jedi». And with that, we can just check out a few things that it comes with.

This one took me a little bit by surprise but in a good way.

I am going to say that, for what I was feeling seeing the teaser, it seems that we will see a «The Empire Strikes Back» move all that again. It is not something bad, but it will serve as a transition movie for the eventual last chapter of this trilogy.

Now, apparently the focus of the lore is now moving away from «Light is good, Dark is evil» to a much more complex scenario.

Why am I saying this? Easy, because in this teaser we do have Luke saying «it’s time for the Jedi to end», what can be then interpreted in many ways…

One of them as that the Jedi way to see things must come to an end.

After all, the Jedi are all about embracing the light and denying the dark. And the Sith are the same but on the opposite side.

That is why maybe we will see a plot revolving more about balancing.

Maybe then it was that disbalance what has been creating all the problems around the galaxy… that eternal struggle to have one side win over the another.

So far I do remember from reading the lore, the struggle has been there for quite many thousand years.

Will we see then the start of the end of this kind of struggle?

I for sure want it to be December 15th already to have a peek at this. Still considering how good work they did with Rogue One (what felt much better than Episode VII) and that maybe they will apply in this next episode.

Also, it would be good to stay until the end of the credits and see if Nick Fury appears to recruit Rey and Finn for the next Avengers movie, haha.

Finally with some free time at my hands →