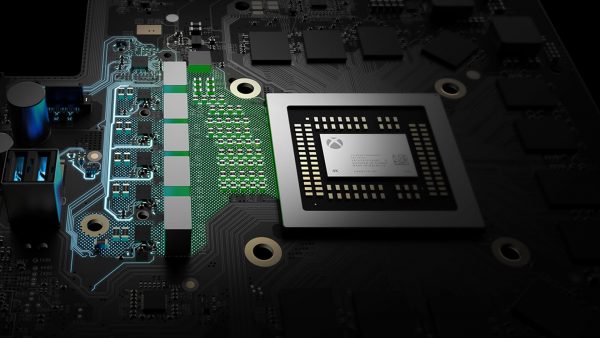 A few days ago the Xbox Scorpio was finally revealed. And while it has some really impressive specs, up to 4.6x performance boost compared to previous iterations, maybe its price is going to scare some people away.

Some sources say that the price of the console will range from $500 to $700, or maybe more. If so, it’s going to be really very expensive. Probably because it is aimed at a different niche this time.

For example, the Switch here was released here at a tag price of USD$500. This for a handheld console that may work as a static one. Already more expensive than the PS4.

Could be that the price was high because of it being new and so on. But that was only for the console, no games or another plus included.

But some sources have pointed out that maybe the specs and price are because Microsoft is aiming to a different market than Sony has with the PS4. They could be targeting those that want cutting edge technology.

That for sure might make a lot of sense.

For one side, Nintendo has sure had success with the Switch and its targeting campaign. They aim especially to the segment they are really strong: Portable Consoles.

The only two that seemed to be competing for the same segment were Sony and Microsoft, while both alternatives were quite different in key points.

But we shall see what happens with the Xbox. Moving to the «premium» segment seems a bit risky… but it may be a good alternative to those wanting Virtual Reality and other features that are still not fully present in the day-to-day gaming experiences.

They are aiming to get 1 million sales during the Q4 2017, when it is expected to be released.