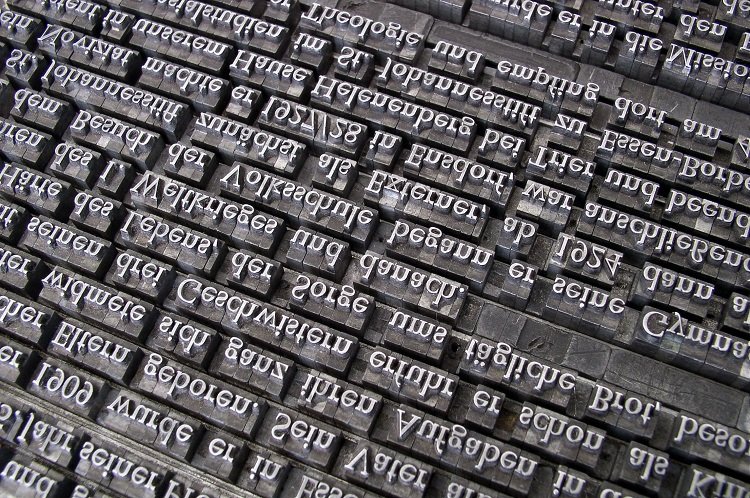 UPDATE: You can have a peek at Gutenberg now thanks to a plugging that was published in the WordPress repository. Be aware, it is not recommended to be installed on production sites yet.

Gutenberg is going to be the new editor for WordPress. Something I was not aware of until I was lurking some at articles archives while killing some time.

While I am still kind of new in the sense of editing for this platform, I had known the WYSIWYG editors for the web for quite some time. Back in the day, using them even at Drupal was necessary to add content quite quickly.

WordPress right now comes bundled with TinyMCE, what does an excellent work already even if it shows some age.

The team aims to get a much more modern editor that is more flexible and eventually more feature rich.

Gutenberg on the run

You can give a peek at the editor in action here, and even try and make some stuff with it. Right now, it does not offer a lot of features as it is still under heavy development. But it is getting a lot of bugs fixes constantly.

While I was messing with it some, I was thinking how much it looks like to some of the modern visual editors. Especially in the sense of making stuff easy for the one creating content.

Competence or Just an Update?

There out we have stuff like Divi, SiteOrigin and Visual Composer. All of them aimed to easily create outstanding content for «pages» into WordPress.

Some of them can be used to build regular posts. But I do not think it is effective to use them for regular blogging.

Of course, while using Gutenberg for a few minutes… it was clear that it is way more easy to create content with it, than with TinyMCE. It can potentially create a competence against visual composers.

This is because it can offer much more freedom. But for now, it still lacks the feature to add columns.

Just go there and tame the beast

Hope it is not a hard task

Of course, the team behind the development of Gutenberg know that making such radical changes to the editor may be a catastrophic choice. They may leave a segment with the ability to create rich content.

Yet, developing software is about to take risks and aim to make things better for everyone. To always improve and find new and better solutions.

This risk can totally pay off eventually.

But so far, I do not see this specific piece of software making its debut on WordPress 4.8, to be released June 8. Or at least I see a kind of transition time between TinyMCE and Gutenberg.

Time will tell when we can see it in a production environment. But I would really like to see it soon enough, with a bunch more of features.

← Keep out the bots

WannaCry and stay safe from it →